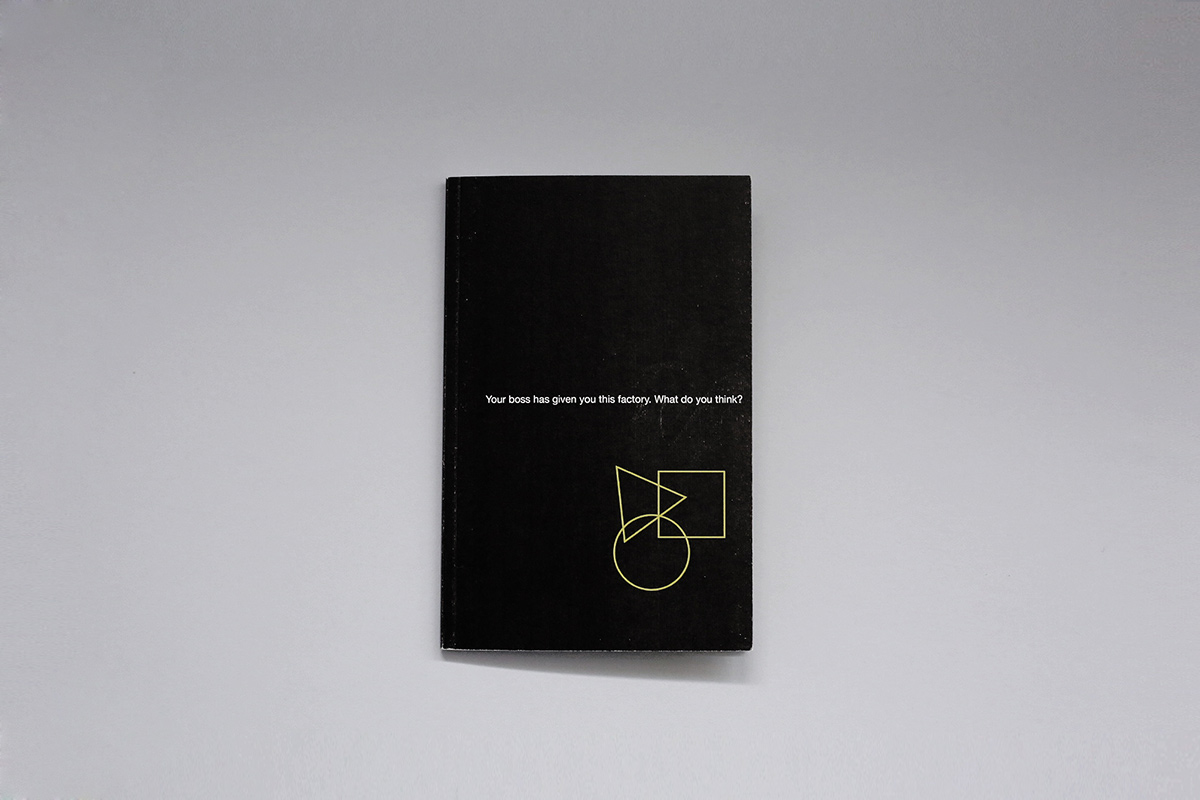 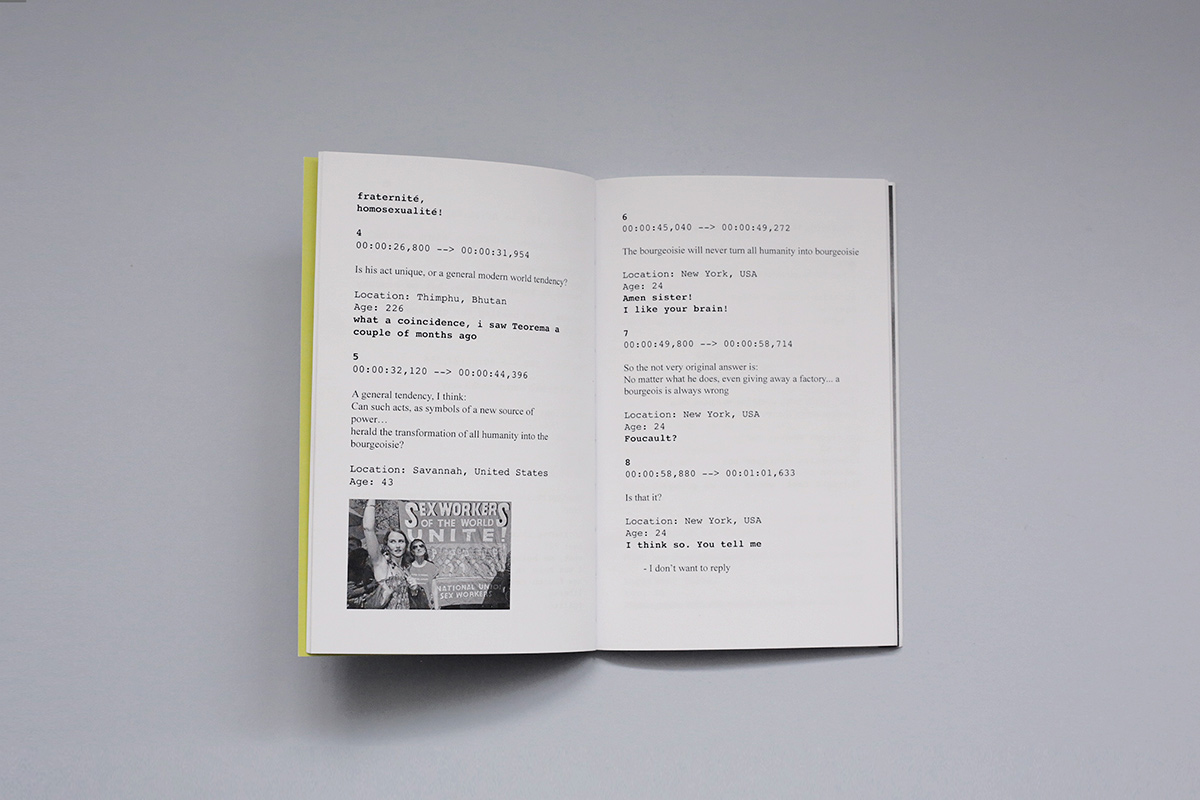 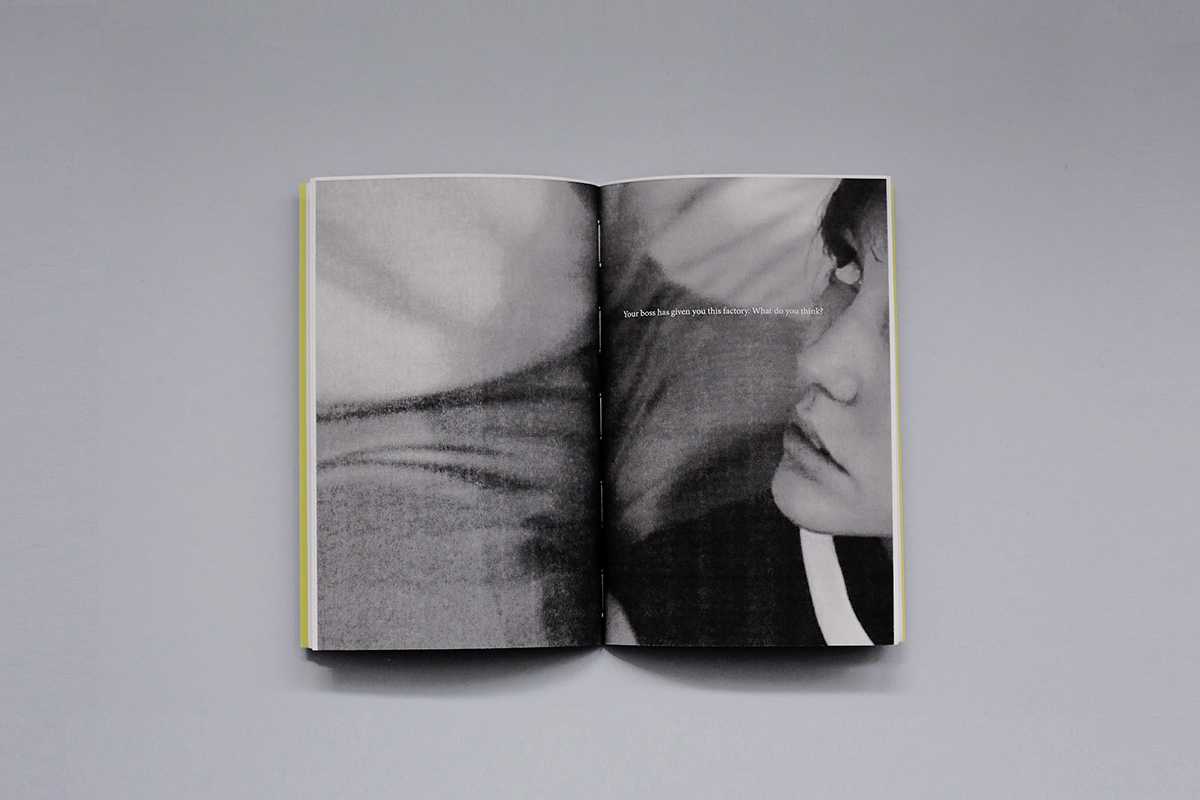 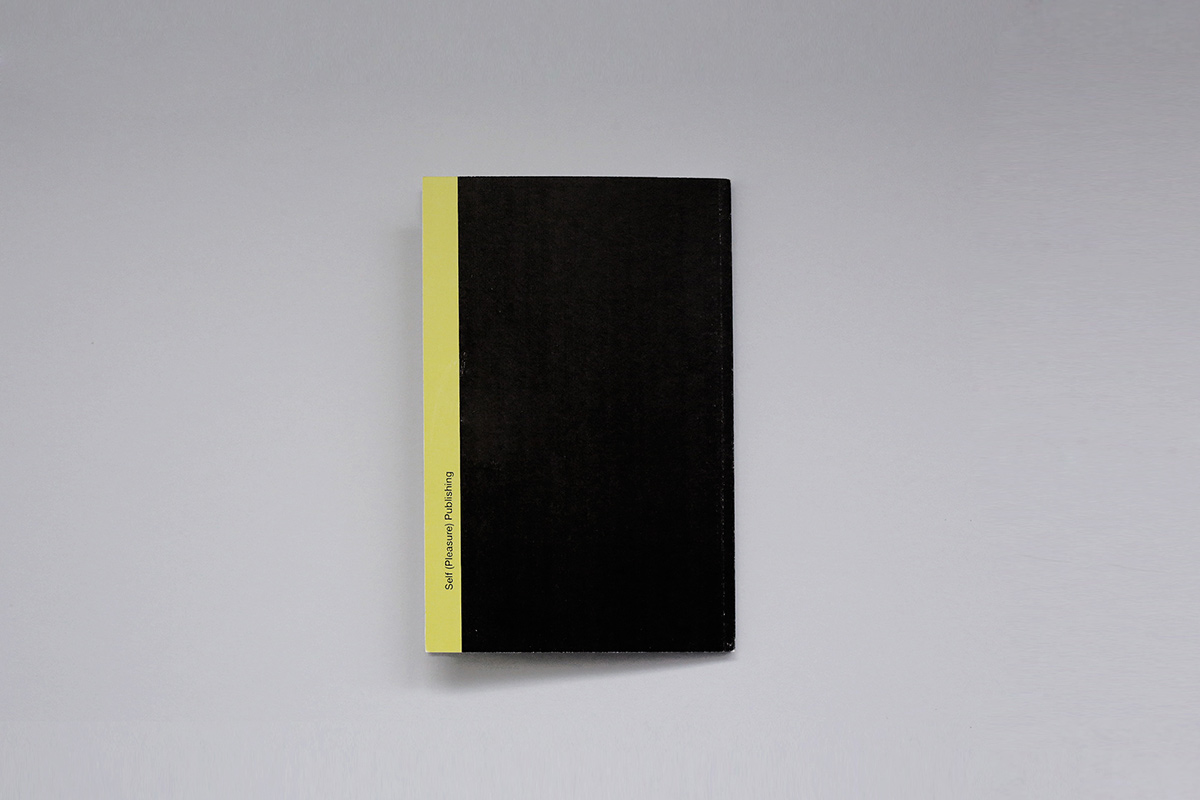 “Your boss has given you this factory. What do you think? is a project developed in 2015 by Jacopo Miliani. For a few weeks Miliani chatted with users of several gay social networks, impersonating the film script of Teorema (Theorem, Pier Paolo Pasolini, 1968) to engage in conversation. This book reproduces the exchanges taking place during this experiment, following the order of the script. The script was used in its entirety without any cuts or adaptations and each line was quoted individually. In the book, we can read the responses which these quotes triggered. Whilst general information about each user is included, such as location and/or age, their anonymity is preserved. Inversely, Miliani has used his personal and presumably pre-existing profiles to engage with these online communities.”
From the introduction text “Arrivo Domani” by João Laia